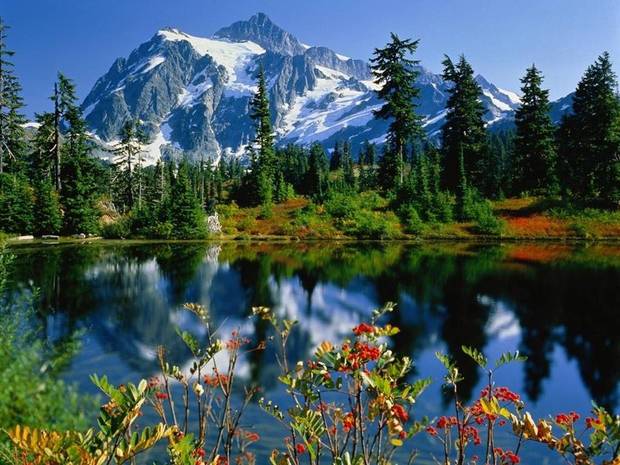 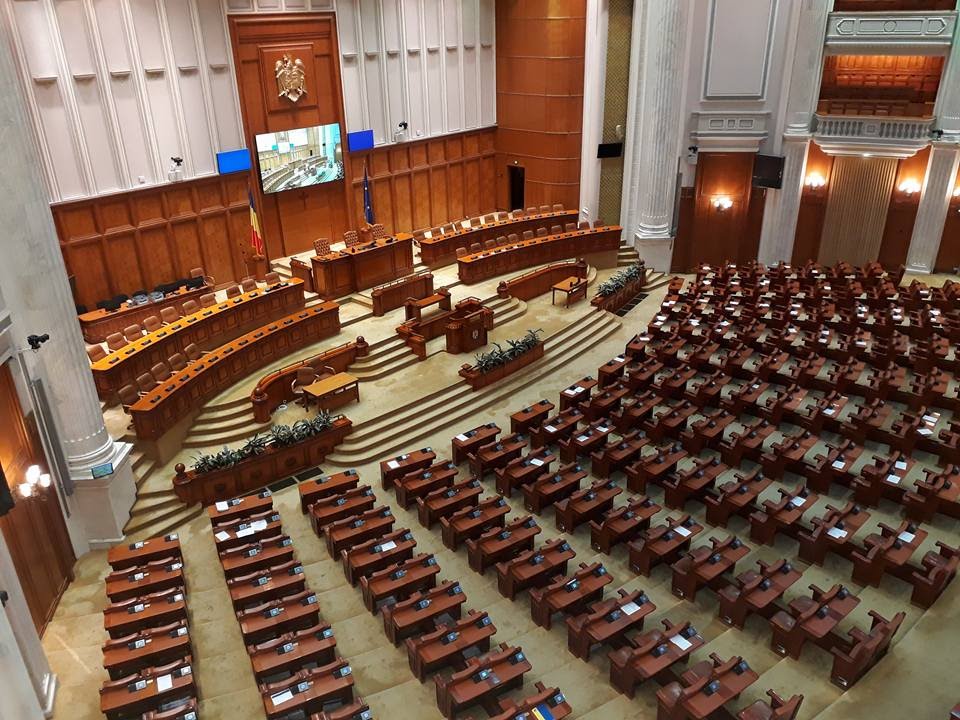 The Parliament Palace in Bucharest, Romania, known before the revolution as the House of the Republic or the House of the People [2]), measures 270 m at 240 m, 86 m high, and 92 m underground realized in the spirit of realistic socialist architecture. It has 9 levels on the surface and another 9 underground. According to the World Records Academy, Parliament Palace is the second largest administrative building for civilian use as the world’s surface, and the most expensive administrative building in the world and the world’s toughest building. [4] The Palace of Parliament building is located in the central part of Bucharest (sector 5), today called the Arsenal Hill, lined with Izvor Street to the west and northwest, North Nation Boulevard to the north, East Liberty Boulevard and 13th September Calea to the south. It is 10 minutes away from Unirii Square and 20 minutes from the North Railway Station (bus number 123).

The hill on which the Palace of Parliament is today is generally a creation of nature, having an initial height of 18 m, but the part from the Liberty Avenue is artificially elevated.

It is ranked 2nd in the world in the chapter „The most costly, unsuccessful and shameful architectural projects ever made,” ranked by the world’s most visited architectural site, ArchDaily. [5] Although it cost and cost enormously money and suffering, 70% is not used, much of which is not structured for the needs of individuals, but for Ceauşescu’s megalomanic desires, [5] [6] the cult of the personality impinging on this edifice.

The pictures are not of great quality because they are made by me, you visit the greatest creation of the Roman People that was done at the cost of many sacrifices. 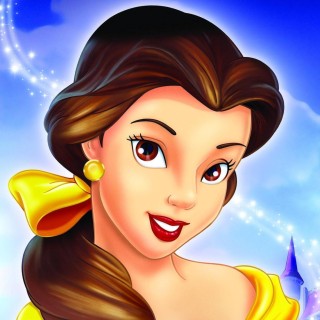 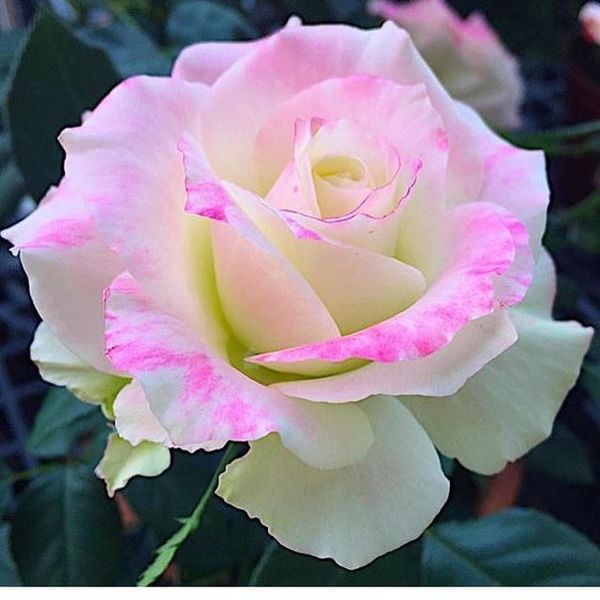